If you are doing a Maui home inspection, is there any specific deal breakers that could affect the purchase of your home? As a potential buyer, you might know that it is very stressful to buy a new home.

To complete a home inspection before deciding to purchase a home could definitely help to calm your nerves. But the opposite can happen as well; the home inspection can bring forth problems that could be a deal-breaker for you.

Examples of these deal breakers found during Maui home inspections include structural damage, damage to the roof, and aging electrical, plumbing, and mechanical systems. There could even be some environmental issues such as lead-based paint, asbestos, and mold.

Let us look at some of these deal-breakers. 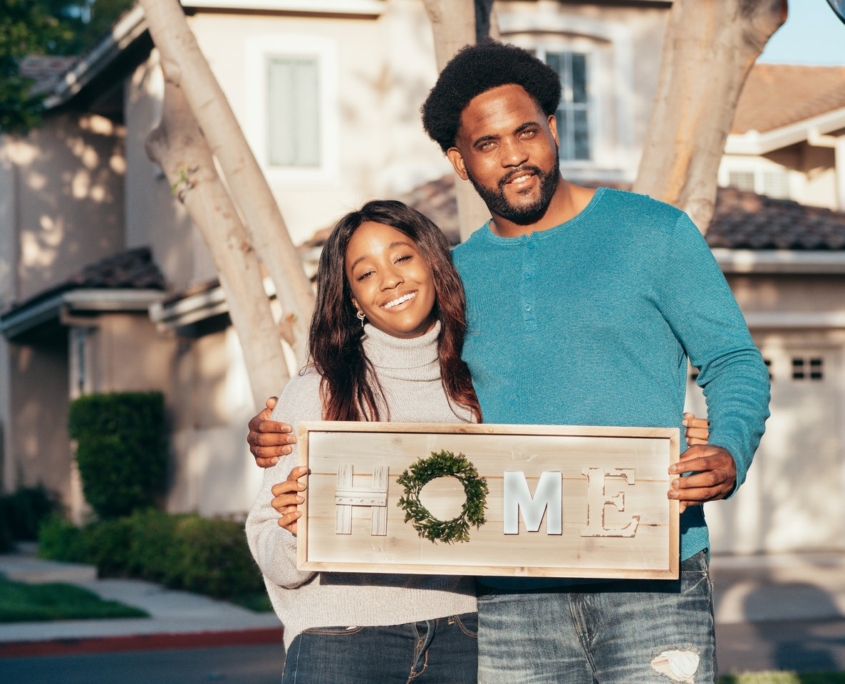 The foundation of your potential house is one of the most critical systems in the house. If the foundation of the house fails, then it could be a deal-breaker. But if you know if a foundation problem early on, then you can perhaps fix the problem.

If a home inspector finds a problem with your home foundation and requires a structural engineer to fix it, it could cost you a lot of money. Sometimes it might not be worth the cost.

When it comes to water intrusion problems, it usually isn’t easy to correct. The problems typically arise due to flaws in the design of the house.

For example, some of the older houses that were built on concrete slabs don’t have proper grade clearances. If there is heavy rainfall in the area, then water intrusion problems can occur because the water has nowhere to drain.

Another example of possible water instruction is found in houses with basements. If the basement windows, doors, and exterior walls are not properly waterproofed, then water intrusion problems can occur.

The structure might have been waterproofed, but age could also deteriorate the structure. Water intrusion problems are difficult and costly to fix; they could end up being a deal-breaker. 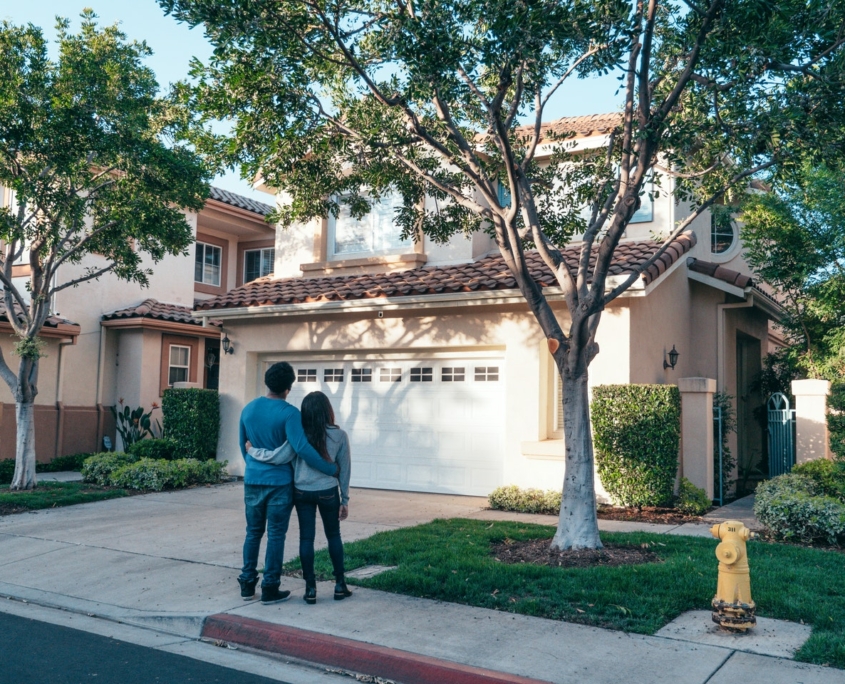 Termites are common, and if caught early enough, they can be controlled with pesticides. The damage caused can be minimal. But if the termites are not caught early, it could lead to severe problems. Home inspectors suggest that homes should be inspected yearly for termites.

Problems With The Roof

There are minor problems with a roof that can easily be fixed. These problems include sealing around vents and flashing repair. If you catch these problems early enough, it shouldn’t cost you an arm and a leg.

But if problems with your roof are ignored, then it could lead to serious structural damage. If it leads to a complete roof replacement, then it quickly turns into a deal-breaker.

There are Maui home inspection deal breakers. To ensure that you do not end up with a deal-breaker in your potential house, hiring a professional home inspector is best. An experienced home inspector will be able to identify any obvious and not so obvious problems.